With just a few hours left in 2020, here’s a final update on our year. I’ll mostly focus on the last few months as I wrote a Mid-2020 Update in September.

Avital and I are healthy and happy, if a bit exhausted. We are super fortunate in that we can just hunker down and never leave the house (except for hikes). We’re also lucky in that all our family and close friends have also been cautious and stayed healthy – hopefully that continues!

We’ve mostly been busy with work but have found time to play storytelling games, play music together (we’re learning klezmer), and have plenty of zoom catch-ups and some patio hang-outs with friends (though never enough).

We recently spent a day hiking in Point Reyes, which was a safe and meaningful way to getting outside. Hopefully we’ll fit in more hiking this winter. 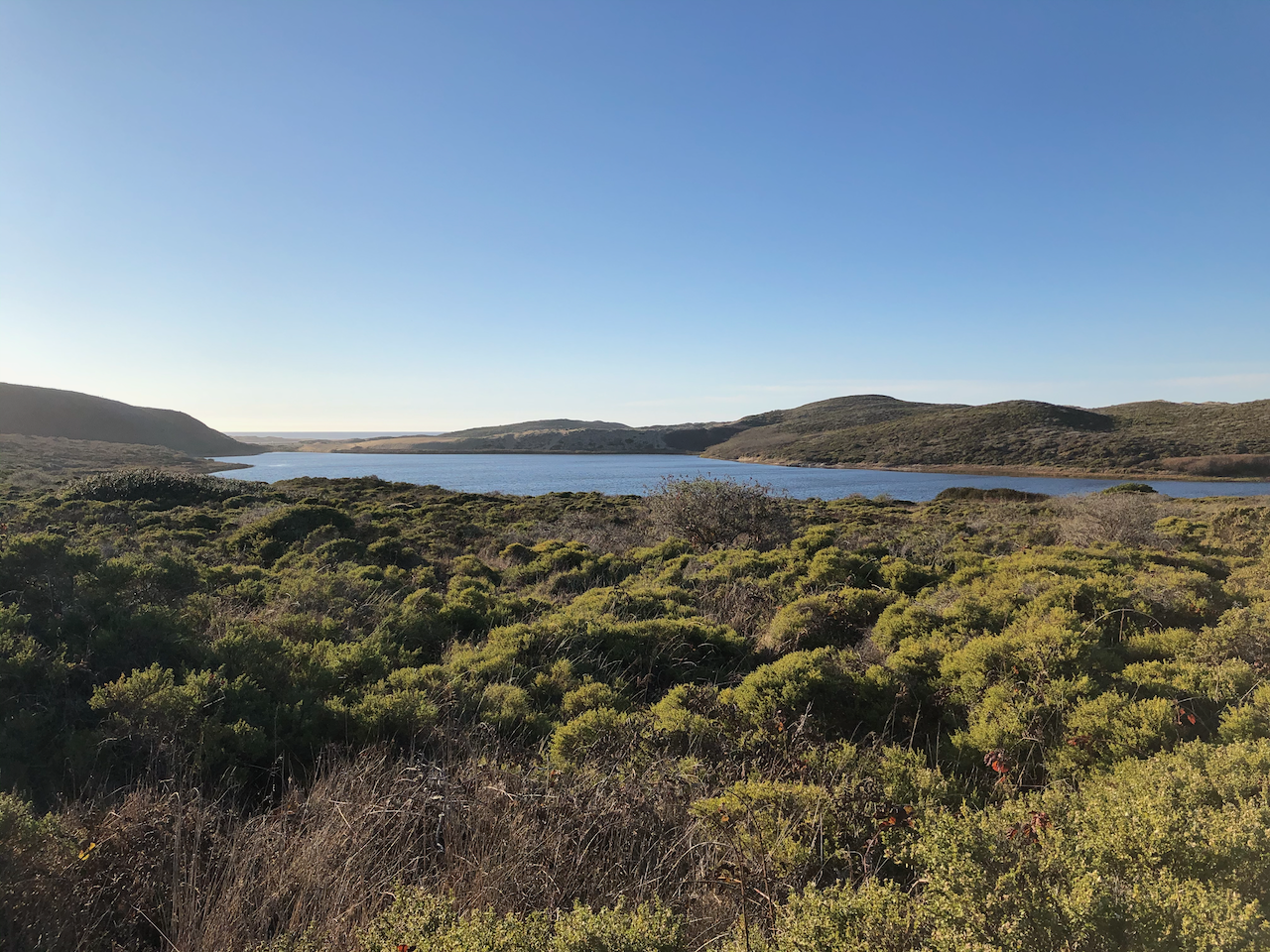 I spent over half the year working with Remotion, a video chat startup. I helped them launch a public beta, raise a series A, and prepare for scale. I left the company after a successful press push in October and they seem to be on good trajectory.

On the ‘serious games’ front – I co-designed (with Jason Morningstar) a game for UNICEF on the future of healthcare and adolescence. Also, Mike Masnick and I ran an updated version of our Election Threatcast game. I covered both of these in more depth in the mid-2020 update. Since then, Mike and I have designed and run two more serous games.

In November we ran Hindsight 2030, a game about exploring what unexpected trends might emerge in the next decade. It was a good mix of fun and insightful and, at under an hour of playtime, it was a great way to end the work week. You can read Mike’s writeup for more details. We’ll likely be designing and running more games in this style in 2021.

In December, Mike and I jumped in to design a four-hour workshop on positive AI economic futures for the World Economic Forum and the Center for Human-compatible Artificial Intelligence. We designed 5 short games / exercises that helped the participants (~90 economists, sci-fi authors, and technologists) create positive visions for a world where AI has rendered work obsolete. The event was a huge success and you can read lots more about it in two twitter threads: one on the content of the event and one on how we designed and facilitated it.

Avital’s company has had an amazing but intense year. They moved fast in the beginning of the pandemic and built an incredible set of virtual culinary experiences that have been a huge hit for corporate events. The last few months have been about scaling the team and processes and I’ve had fun jumping in to help them. Among other things, I’ve built no-code tooling and automation to enable them handle the massive volume of events and shipments, and to catch problems early on, before they blow up.

In my mid-year update, I mentioned two games I’ve published this year: Premise and Dawn of the Monster Invasion. I ended up open-sourcing the tech behind the latter as Story Synth, which then won a Golden Cobra award for Best New Tool.

Story Synth is a web platform that allows game designers to quickly create, test, and share storytelling games online. They make the game in a Google Sheet and then paste the link into Story Synth which turns it into a playable game. There are already a handful fo designers making games on Story Synth, which is deeply gratifying!

I’ve loved making the platform and there are so many directions that I’m excited to take it in – new formats, extensions, and more. I imagine I’ll be continue building Story Synth for a long time to come. 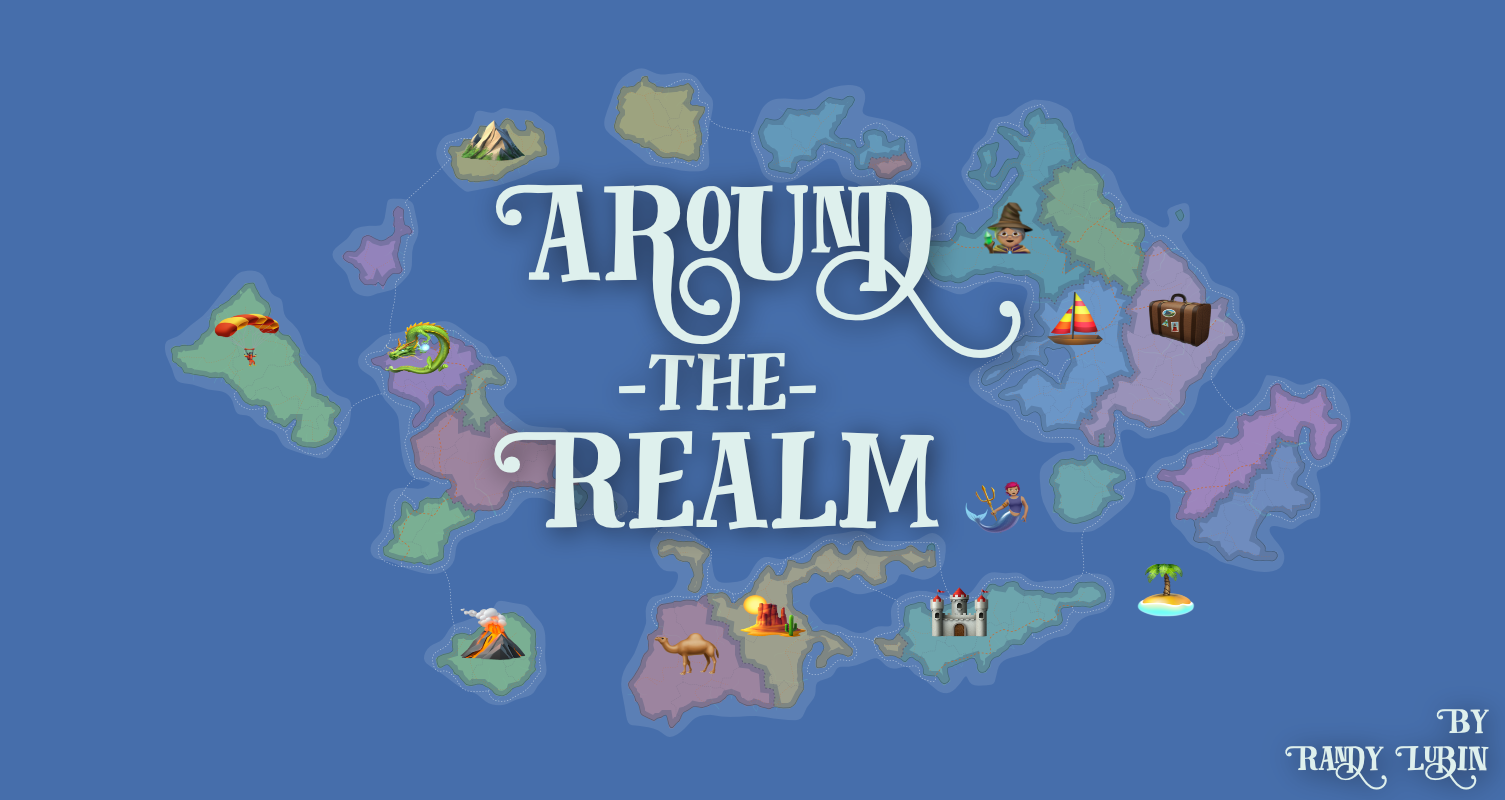 In December I published a new game through Story Synth called Around the Realm. In it, you’ll tell the story of two close companions racing around a fantasy world to win a wager. It’s lighthearted, fast paced, and inspired by Jules Verne’s Around the World in 80 Days. Let me know if you get to play it!

2020 was horrible for so many people and yet we were extremely fortunate to have a healthy, happy, and productive year. We’re deeply grateful for all the luck we’ve had and are hoping it holds up in the new year.

We haven’t done too much planning for 2021, given the massive uncertainty, but we’re sure it will be full of creative projects, hikes, and digital catch-ups with friends and family.

On that note – please reach out! We haven’t been great about proactively scheduling calls but we always get excited when old friends reach out to chat. Shoot us an email and we’ll get something on the calendar.