I spent the past week exploring Taiwan and Malaysia and it was awesome! The main cause of the trip was MaGIC Startup Academy - a new startup training program in Malaysia that a friend started. She flew out a few friends and me to lecture at the opening bootcamp and Taiwan was a natural layover.

I had just over two days in Taiwan but that was the perfect amount to get a feel for Taipei. We took the high speed rail in from the airport and immediately started exploring. First up was the National Palace Museum which housed thousands of years of Chinese artifacts. The place was huge and the collections vast; we only saw a small portion of pottery, paintings, and sculptures but it was very cool. 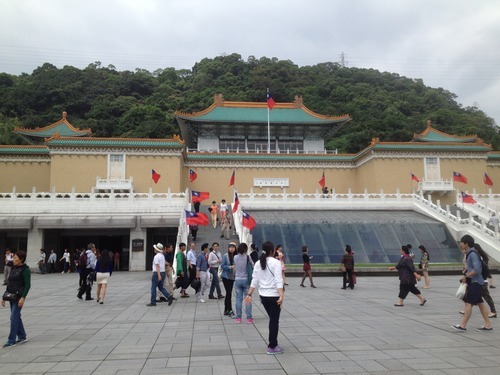 From there we went north to Tamsui - a town on the norther end of the metro system. It was a nice seaside stretch of restaurants and stores a gave a us a sense of Taiwan outside the city center.

Throughout the trip we had amazing food. In Taipei it was a mixture of street food and delicious hole in the walls. 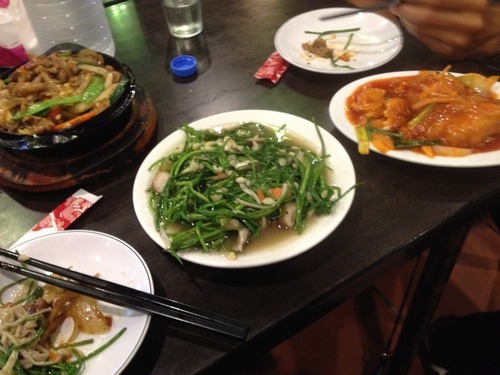 The highlight, though, was Din Tai Fung - home of legendary dumplings. We ended up going twice in one day - their dumplings and spicy wantons were the best I’ve every had. 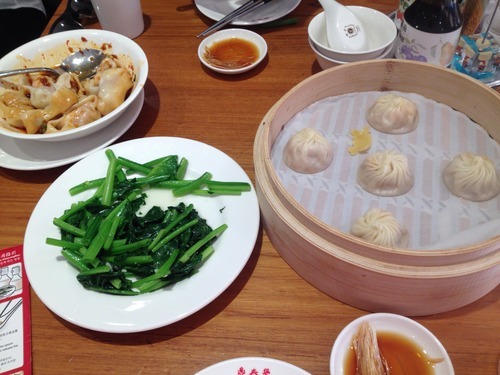 The first meal was at their flagship location and then we returned to the one in Taipei 101. That one had a glass window into the kitchen where they were making the dumplings. 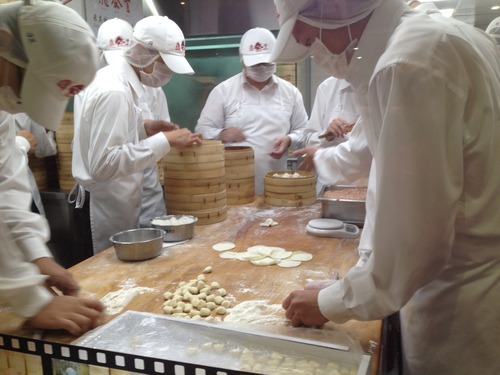 Another favorite treat were custard things bought on the street near out hotel. 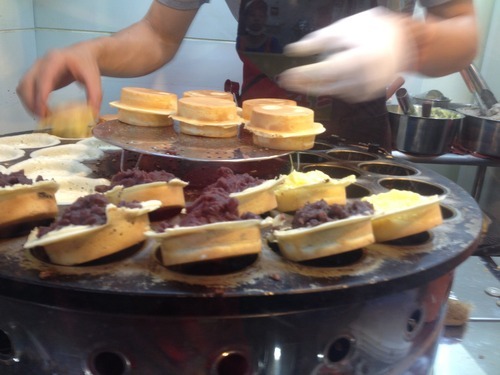 Another highlight of Taipei was hiking the Nangang Mountains (including Elephant Mountain). We took the metro to the end of the line and hiked out of the city. It was really nice and had a great view of the skyline. 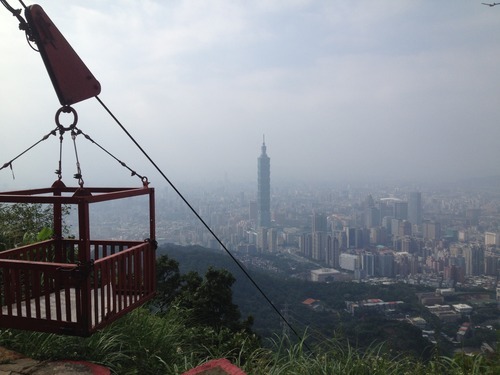 I was in Malaysia from Tuesday to Saturday and it was awesome but exhausting. Huge thanks to Cheryl Yeoh and MaGIC (for inviting us out and showing us an amazing time!

The conference itself was a blast - the students were bright and ambitious and I had a lot of fun lecturing. I gave three talks - Business Models & Revenue Streams; Startup Models and Frameworks; Intro to Negotiations - they were fun to give and I hope to post the slides and video in the near future. I also held office hours on the first two days and that was also a treat for me.

While not at the conference, MaGIC (Malaysian Global Innovation and Creativity Centre) put us up in the Cyberview Resort & Spa. It was amazing and luxurious. In between creating slides and presenting, we’d hang out in one of the three pools or in the hot tub, sauna, etc. 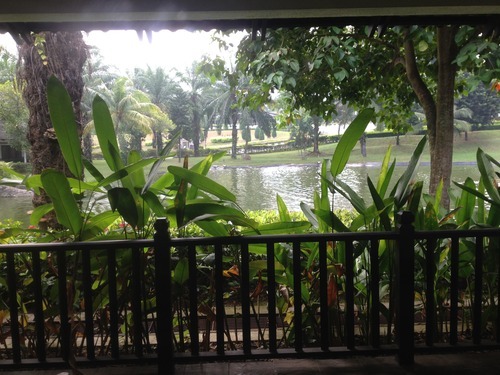 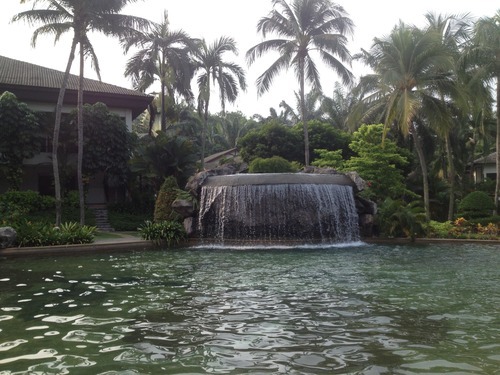 MaGIC also partnered us with Andi Suswandi who was an amazing local host / guide / etc. On Friday, he showed us around Kuala Lumpur (KL) with the highlights including the Batu Caves and KL Bird Park. 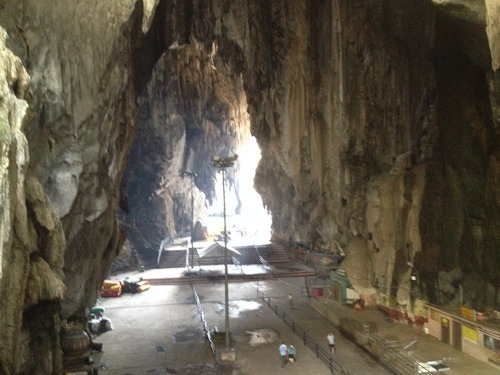 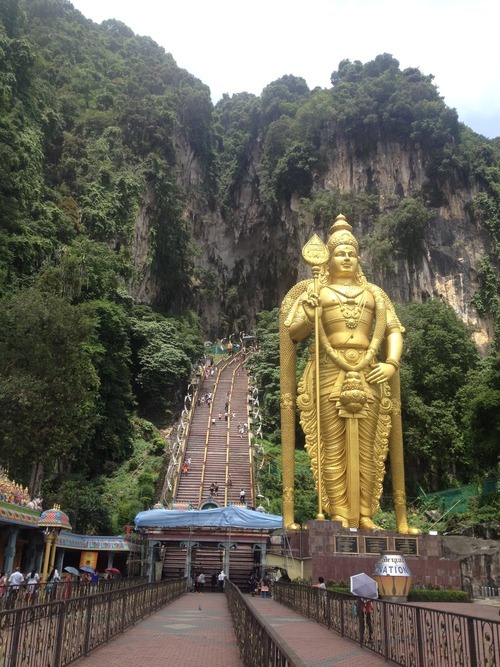 I hadn’t been to an aviary in ages but the KL Bird Park was incredible. There was a huge array of tropical birds, many of which I had never seen. 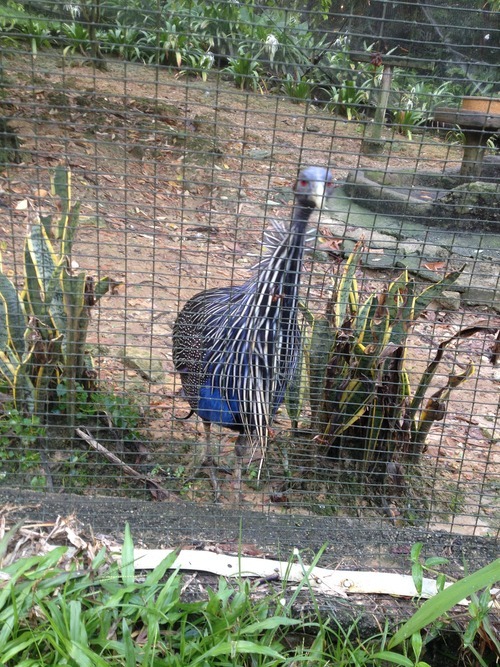 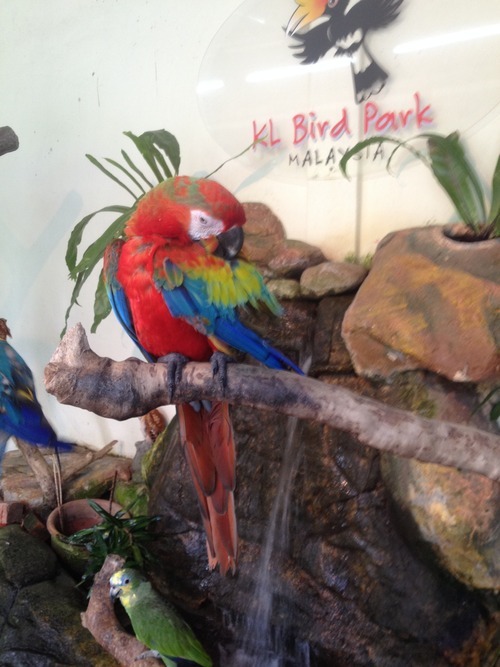 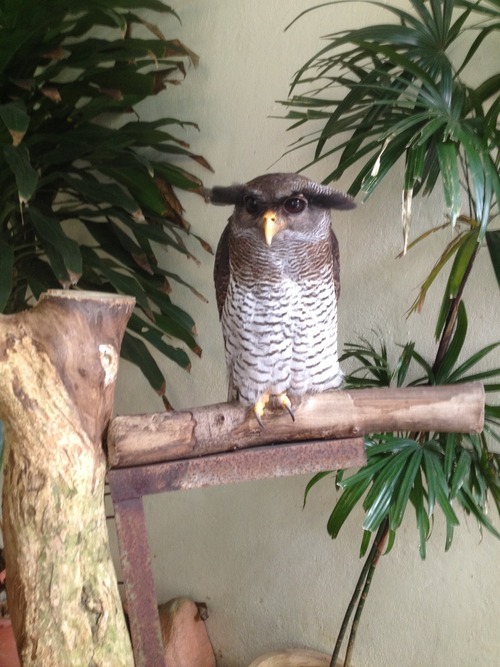 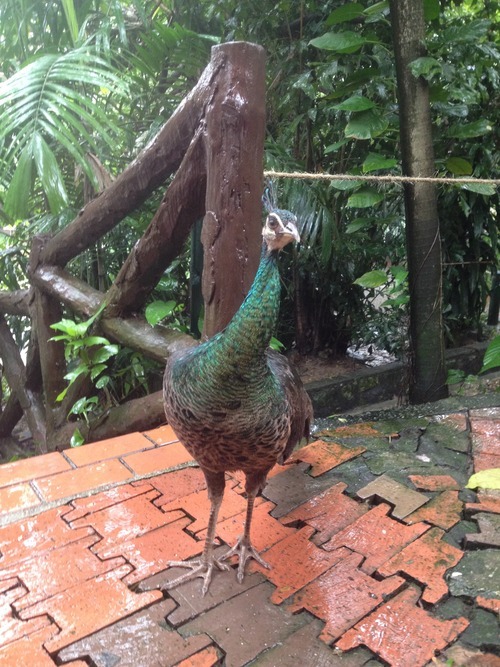 On two different nights we went to great bars overlooking downtown KL. One night was Heli Lounge Bar which was outside on a helipad, both were a lot of fun. 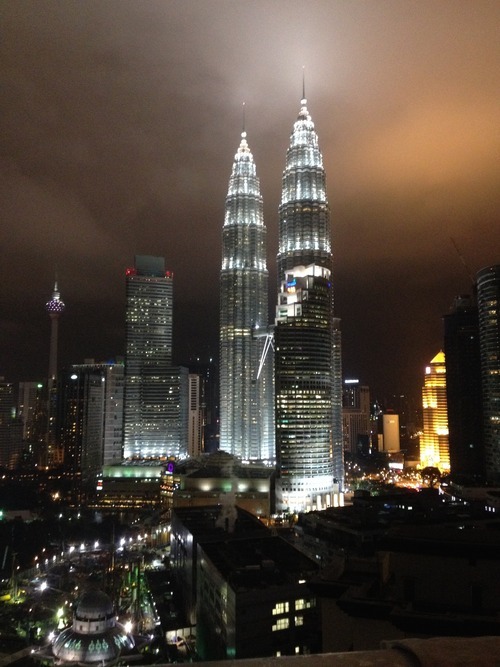 Overall it was a phenomenal trip, though too short! I’m hoping to get back to Malaysia again to explore Penang and Borneo and I’d be thrilled to speak at MaGIC again. I’d also return to Taiwan and explore some of the national parks further inland.