After the fun and successful launch of Plotypus, I’m excited to announce my next game - Frontiers (working title). If you’re interested in Frontiers related update, sign-up for the email list.

Plotypus was my attempt at a game that generates great, epic plots. I think it largely accomplishes that goal, though the quality of the characters and setting are highly variable based on the players’ skill and cards drawn. I want my next game to empower players to create incredible, dense worlds. 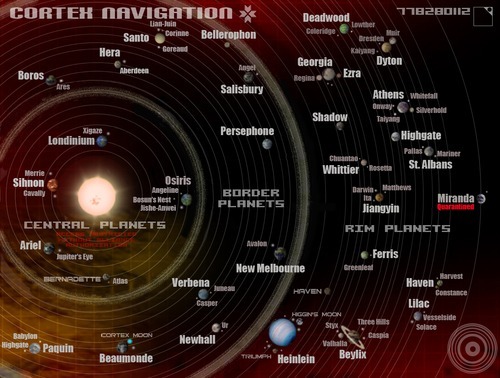 The field of Media Studies has a term I love: Hyperdiegesis; it refers to the broader fictional world, not shown on screen (or in text) but merely alluded to by the author. Great stories usually create rich worlds of which we only see a portion. Sci-fi plots might mention planets and species we never meet; thrillers might allude to shady organizations that are never revealed; the fantasy genera is known for including maps with far flung places, neither visited nor important to the plot. These universes encourage the reader / viewer to hypothesize about what is happening away from the action and how the complex systems interact; they enable conversations such like ‘what are the ethics of murdering contractors on the second Death Star’. 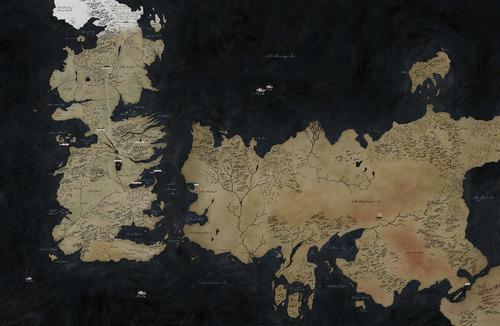 I’ve only experienced one game explicitly about worldbuilding: Microscope; it empowers players to generate the history of a civilization / universe across eons, fractally creating periods (eras), events, and scenes. While I love the epic scope of the game, it doesn’t always generate memorable settings or characters; the focus is on breadth of time more than depth in any era. I want my next game to cultivate intricate hyperdiegesis.

The final source of inspiration is from the myriad TV series in which each episode is the exploration of a new place. In shows like Star Trek this is the often a new planet and civilization; with Sliders, it’s a new parallel world; other shows have more of a travelogue feel - reaching new cities or kingdoms on our planet. Each episode reveals more about the universe and expands the hyperdiegesis. That feeling of exploration is something I want to capture.

I’m still in the earliest stages of developing the game. I started with a design goals document, then wrote a first draft of the rules. I’ve gone through one playtest and while I’m certain there’s something very cool here, there’s a lot of work to go.

Broadly, the mechanics involve a setup phase where players frame the entire world and the crew / cast. Then play alternates between building a new location (planet, city, etc) and then setting a quick adventure in that setting (analogous to an episode). These two phases can be repeated as long as the players are interested.

I’m going to keep iterating on the design and doing playtests - let me know if you are interested in playing!

One of the main things I need to wrestle with is how much focus there will be on the characters and the adventure phase of the game. I know that the world creation can probably be a game in its own right and that it might be too messy to add in a heavy adventure component. However, the stories from the adventures might make the game that much more immersive. We’ll see!