I’ve been in India since June 1st, for Innovate Delhi. Over the past week and a half I’ve seen some very cool buildings.

First up was the Red Fort in Delhi. The complex was the palace / residence of Mughal rulers, built in 1648 by Emperor Shah Jahan (we’ll see more of him). It’s in the center of Old Delhi and contains many impressive red sandstone buildings. Here are some photos we took while walking around. 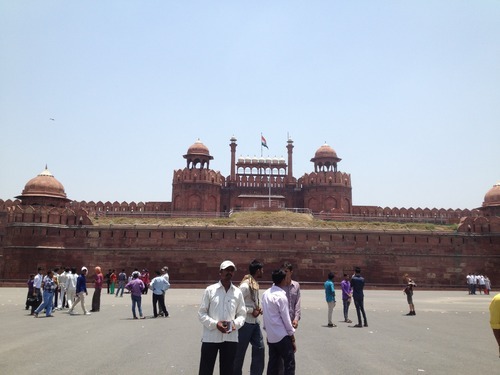 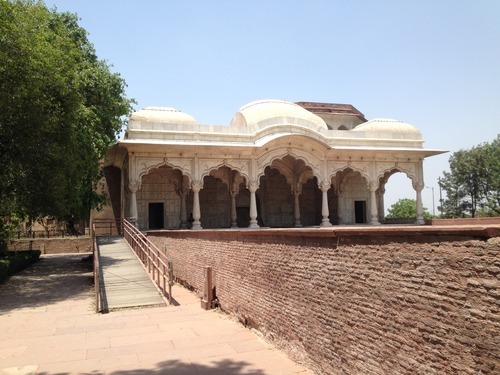 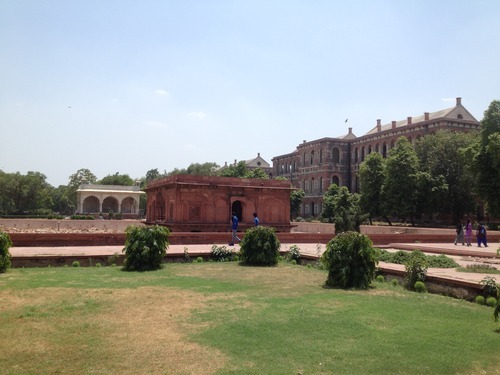 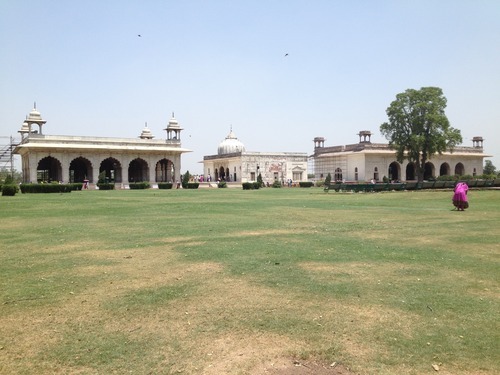 The complex was nice to walk around but the heat was miserable - over 110f. The heat was a factor in nearly every spot we visited.

Another Delhi landmark we visited was the Lotus Temple, of the Bahá’í faith. The architecture was beautiful and the broader park a nice oasis from the chaos of Delhi. 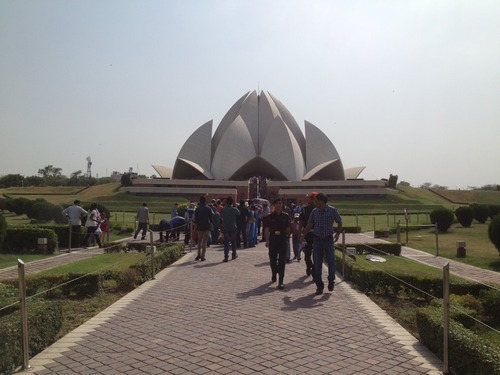 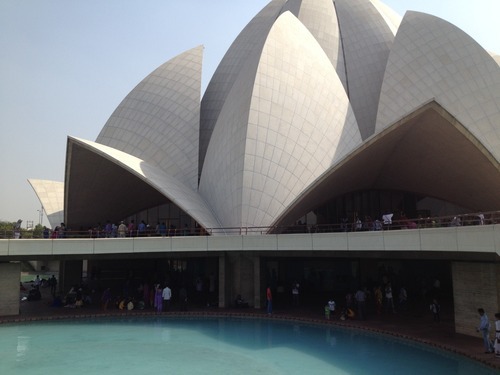 One night we went to eat in the Hauz Khas neighborhood - a trendy part of town with lots of restaurants and shops. The coolest part was the adjacent Hauz Khas Complex which contained ruins dating back to the 1200s - older than almost anything in the US. The complex was completely open to the public and seemed a great place to hang out. 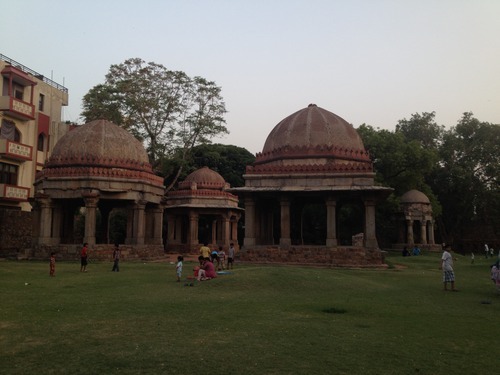 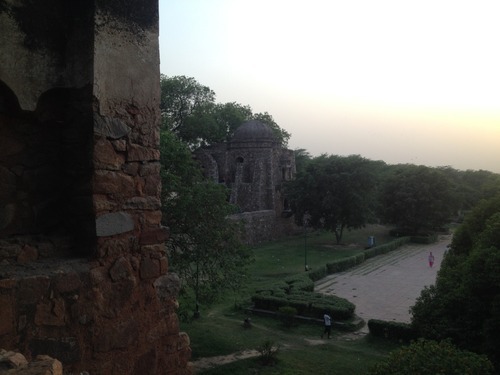 Last Sunday, Sharique and I traveled to Agra, home of the Taj Mahal. The Taj, also built by Emperor Shah Jahan, is a tomb for him and his wife. I’d seen plenty of photos of the building but the photos don’t do it justice. The size of the building, the ornate details carved upon it, and the gorgeous architecture of the surrounding complex combine in an astounding accomplishment of human aesthetics. Here are some pictures I took, but they pale in comparison to actually being there. 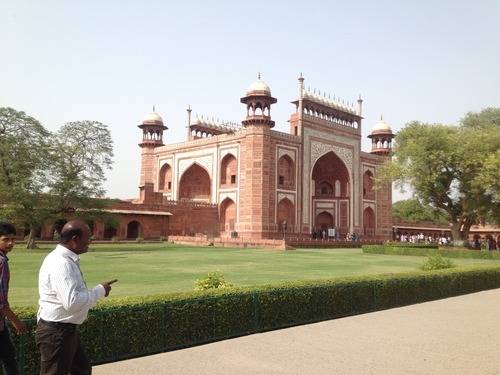 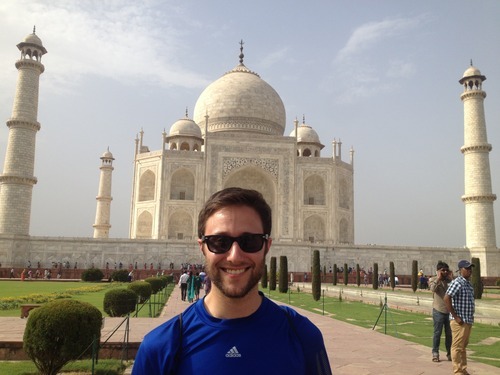 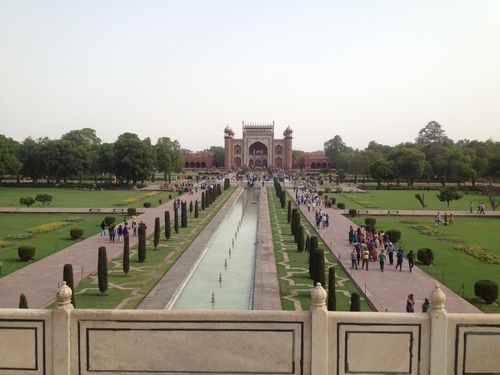 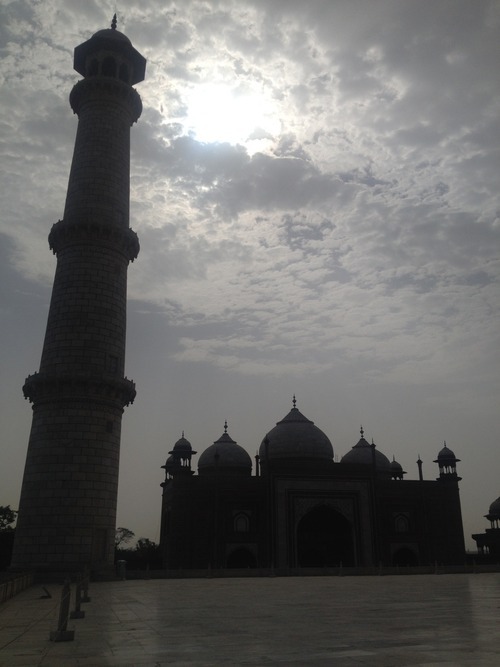 After exploring the Taj Mahal, we visited the Agra Fort. This was Shah Jahan’s seat of power before relocating the capital to Delhi. This fort / palace was similar to the Red Fort in Delhi but much better preserved. Walking around, I had a much better sense of what the complex was like in its heyday - very impressive. 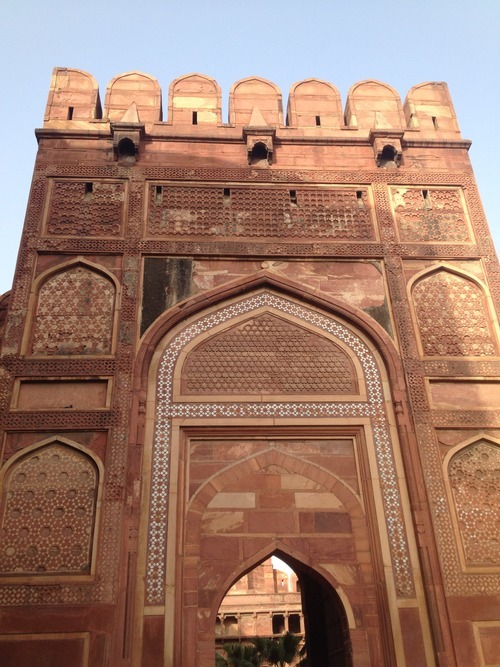 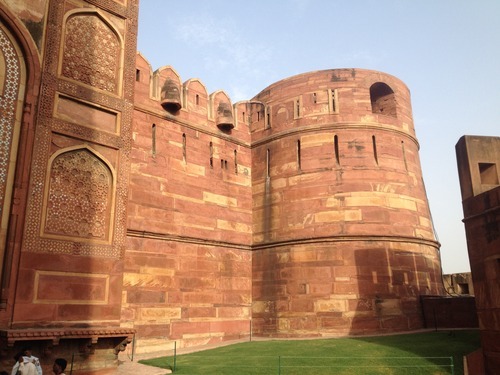 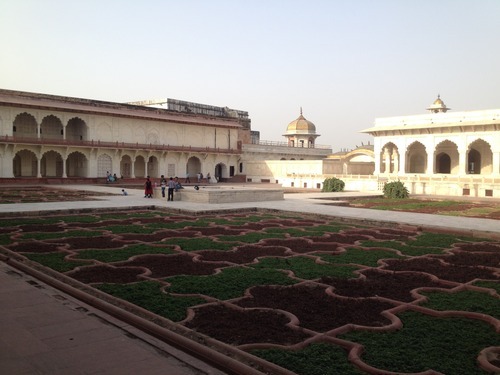 So far so good! Not sure what I’ll see next but I have about two weeks left in India.