I’m writing this from the comfort of my SF apartment - it was an amazing month in India but I’m excited to be home!

After a successful start (Week 1, Week 2), Innovate Delhi drew to a fun and exciting conclusion. The Student teams had plenty of excellent ideas and hustled to validate them by leaving campus to interview potential customers.

Toward the end of the week, Sharique and I coached the teams on pitching their ideas, aided by awesome designer Gurpreet Bedi. It was a grueling process but the teams improved rapidly.

Sunday morning was the final day of the program and culminated in the top five teams pitching a panel of judges (mostly VCs / founders). I spent the morning coaching the finalists on presenting and they all did a great job once they took the stage. iSPIRIT has a great writeup of the day: http://pn.ispirt.in/so-long-and-thanks-for-all-the-fish-innovatedelhi/

Innovate Delhi was a lot of fun but also exhausting. I had a blast meeting with and mentoring the students and seeing them grow. It will be exciting to see what they launch in the coming months and years.

With the program over, I had a few days to run around Delhi before heading home. The heat eased up from earlier highs of 115f but it was still over 100f on most day. The main sight-seeing I did was Humayun’s Tomb - dating back to the 1500s. Here are some photos from it: 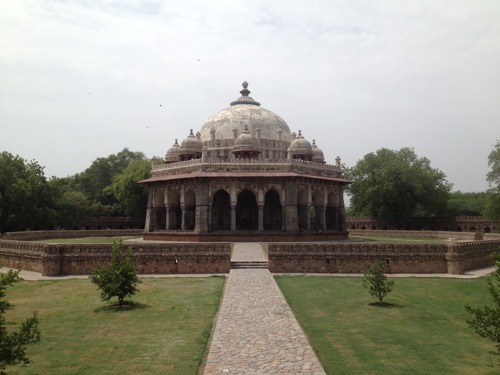 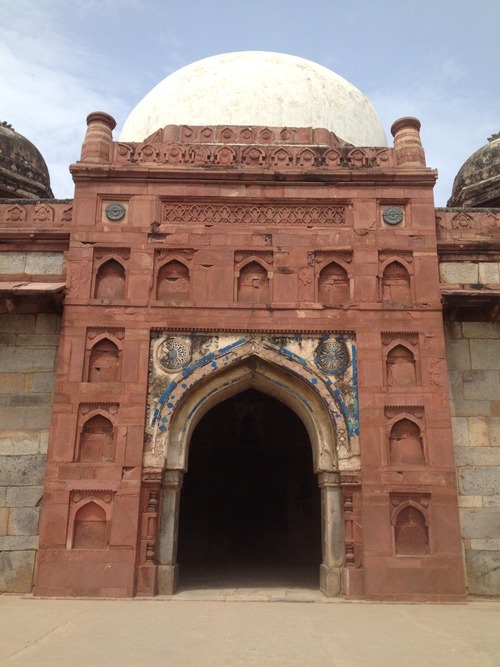 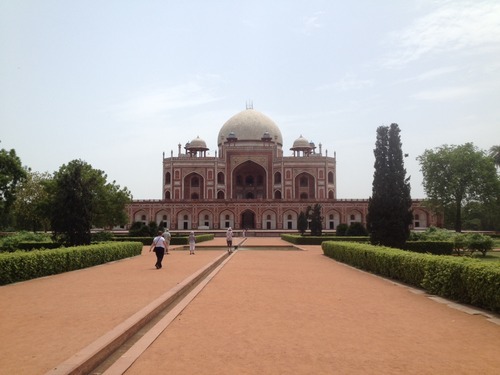 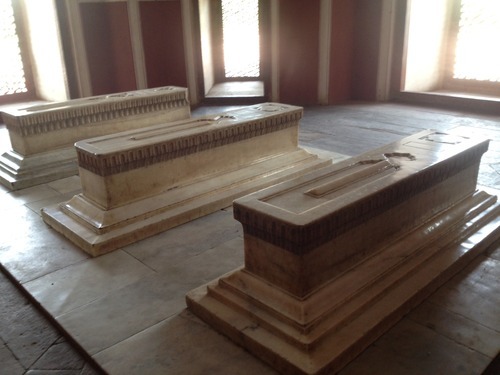 The tombs and grounds were in great shape - very cool to walk around and a good end to the month.

Overall, this was an awesome first taste of India. I’m looking forward to returning someday soon and exploring more of the country!