The last few days I’ve been fortunate to join my parents and grandparents in exploring northern New Mexico. We’re here for my grandparents’ 55th anniversary and they invited me to tag along. 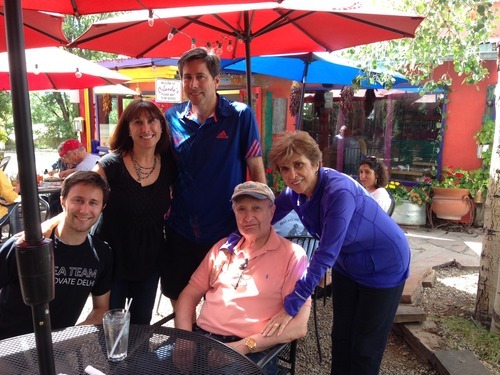 We’re staying in Santa Fe, which is nice but a bit sleepy. There are a lot of art galleries, a nice downtown plaza to walk around, and some fantastic restaurants but otherwise there isn’t much happening. I was hoping to drop by Santa Fe Institute but they aren’t holding any interesting talks while I’m here.

Yesterday we drove up to Bandelier National Monument and it was great! We hiked around the ruins of an ancient Puebloan settlement and climbed into the cliff dwellings. If we had more time, we easily could have spend all day hiking around the park. 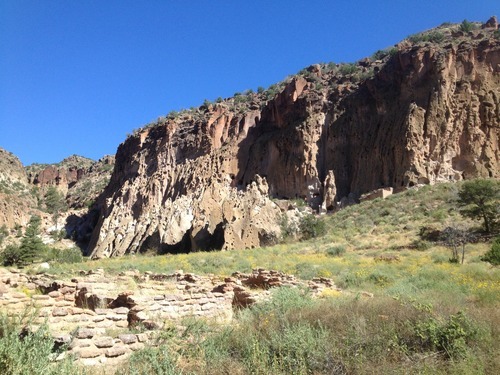 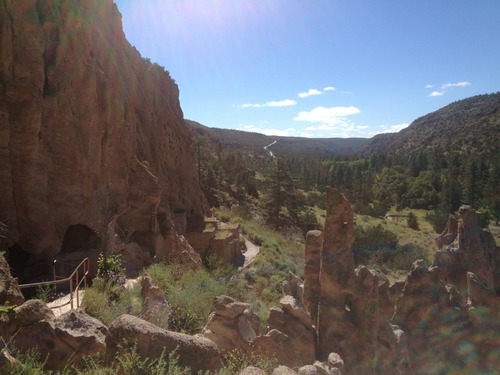 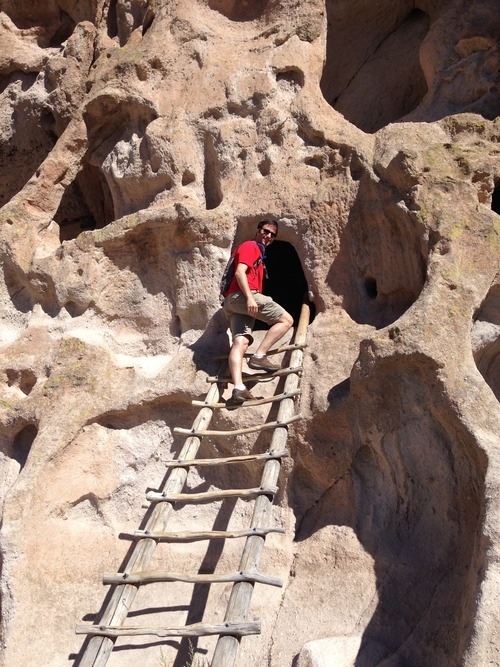 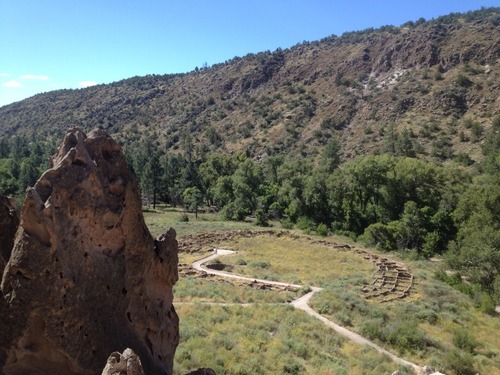 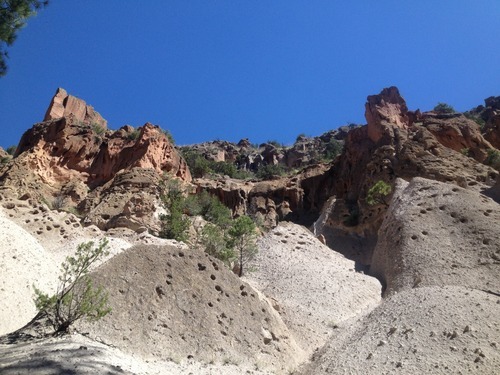 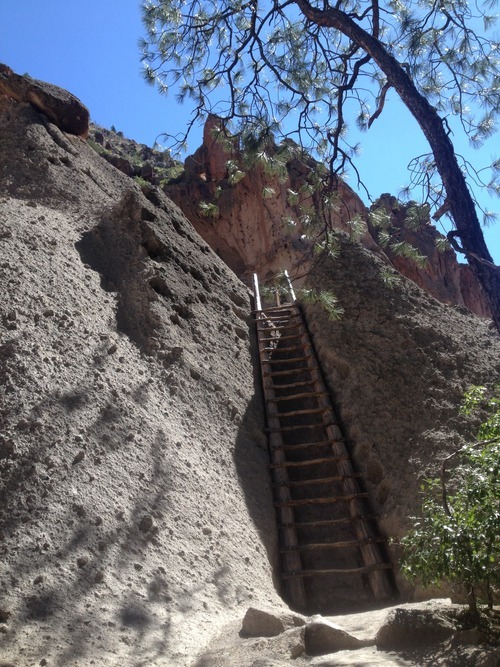 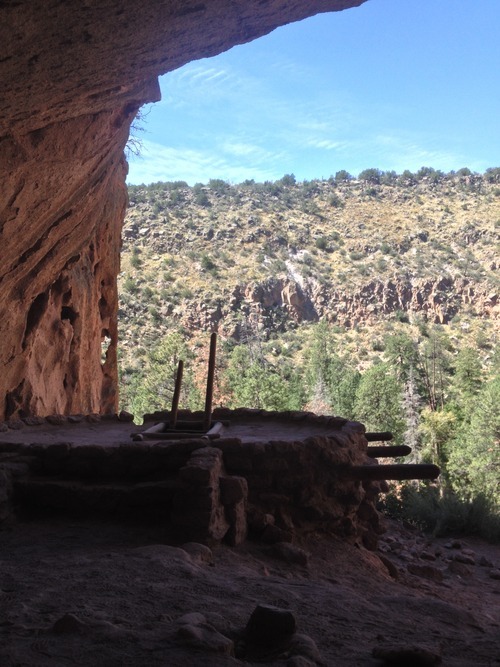 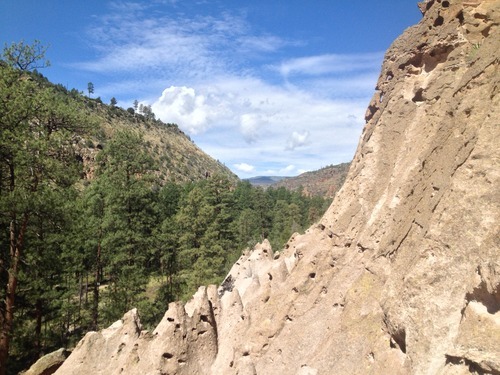 We also went in to the town of Los Alamos and dropped by the Bradbury Science Museum. The museum was mediocre but free. There was a fine video on the formation of Los Alamos but it’s also available on YouTube. I’d drop by if you’re already in the area but wouldn’t recommend going out of your way.

Today we drove up to Taos. We took a tour of the Taos Pueblo, which is still inhabited by Native Americans, and learned a bit of its history. There are structures there over 1,000 years old that are still actively maintained. 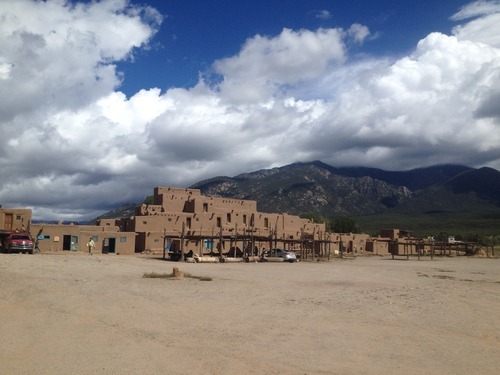 Then we drove over to Rio Grande Gorge Bridge and hiked along the canyon rim. The views were stunning and the hiking was easy. 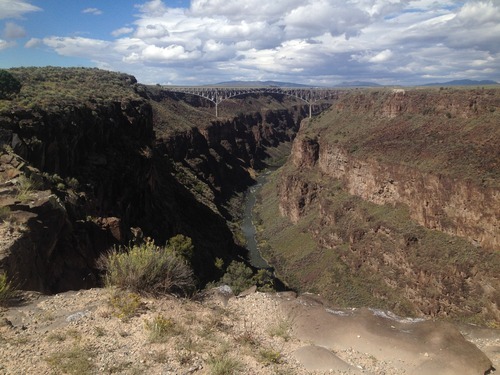 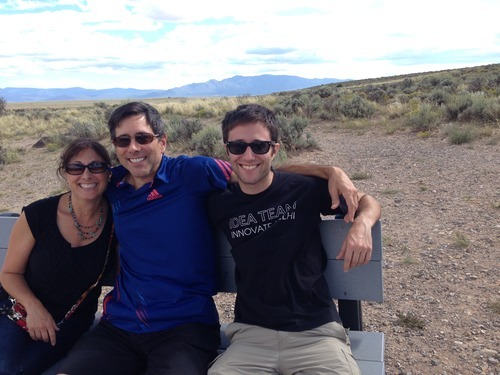 Overall, it’s been a great trip!